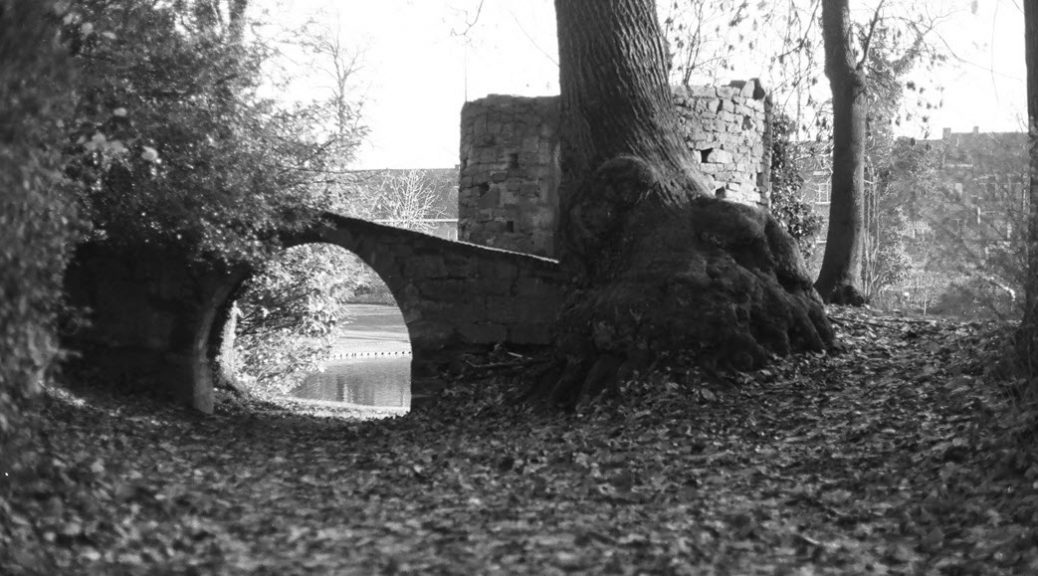 The hermit woke up. For almost seven years he had been living in this cave. All this time, he had not spoken to anyone. Had touched no one. His hair and beard and nails were uncut. He had been living on grains and water only.

When he heard steps coming closer, he sat up. As always, he took a human skull in his hand and looked at it intensely.

A voice with a victorian accent.

“In this part of the park, I have something quite particular. It is a hermit cave, complete with inhabitant. Look inside, do you see him? He is pondering the questions of life and death.”

There was a short pause.

“His seven year contract is almost up. I’ll have to find another one soon.”