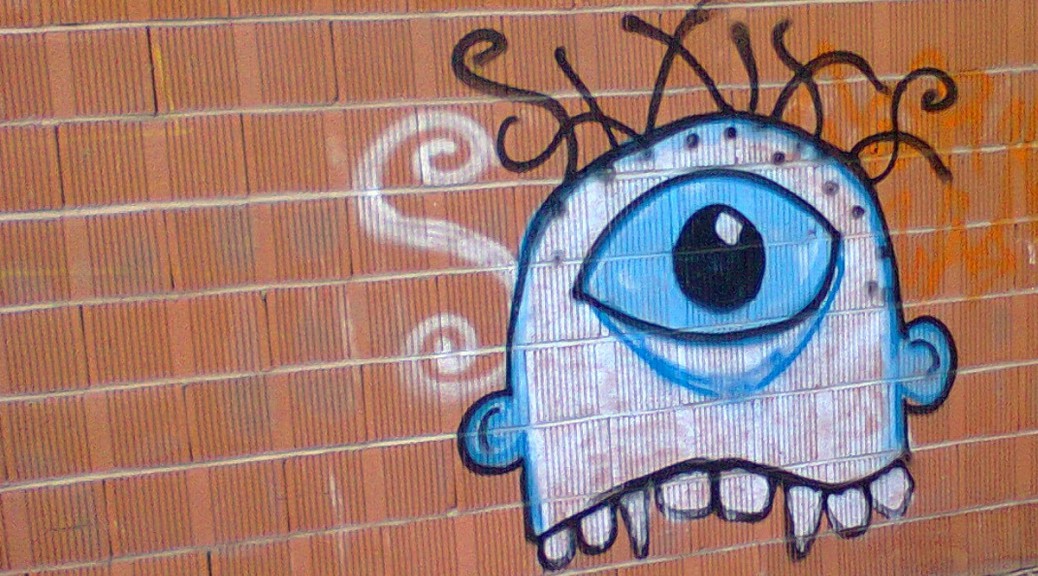 „The earthlings behaved at all times as though there were a big eye in the sky. As though that big eye was ravenous for entertainment. The big eye was a great glutton for big theater. The big eye was indifferent as to whether the shows were comedy, tragedy, farce, satire, athletics or vaudeville. It’s demand, which earthlings apparently found as irresistible as gravity, was that the shows be great.“